Why You Should Remove the Wristbands for Festivals You’ve Attended

Wristbands for festivals are commonly seen as a badge of honour, but wearing them for weeks or months after the event is no longer the great idea it once was.

Whenever someone was around that had their arm covered in wristbands for festivals they’d been to the topic of germs or bacteria would always crop up. The common accusation was that they would smell and harbour bacteria.

This argument has also been recently used for men with beards so in some respects it’s easy to think that this is just the conservative press beating up on ‘hippies’. With regard to the cleanliness of beards this is probably true but the reality for wearers of wristbands for festivals is not such a clean bill of health.

In fact, scientists warn that continuous wearing of your much prized fabric festival wristbands could result in boils on the skin or even a dose of food poisoning. It is not thought to affect wearers of silicone wristbands which don’t harbour the same density of bacteria. 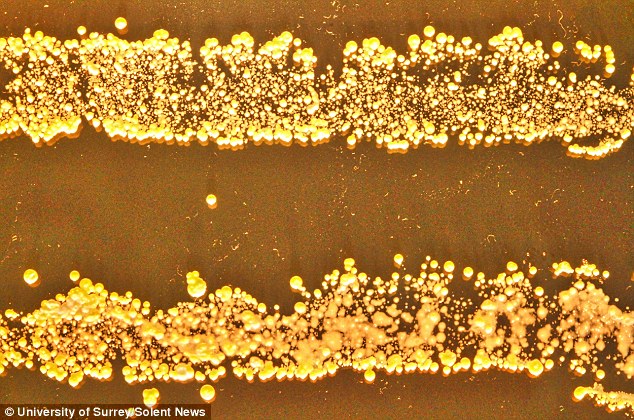 During lab tests on the wristbands for festivals at the University of Surrey, Dr Alison Cottell discovered bacteria that were 20 times higher in quantity that would normally be found on clothing items. The most prominent bacteria discovered on the wristbands were Staphylococci and Micrococci. According the NHS website Staphylococci is responsible for a wide of skin infections such as boils and more serious blood infections.

With so many people attending multiple festivals during the summer it might be a good idea to let your friends know it’s time to snip off those wristbands for festivals before you end up with a dose of food poisoning or worse.